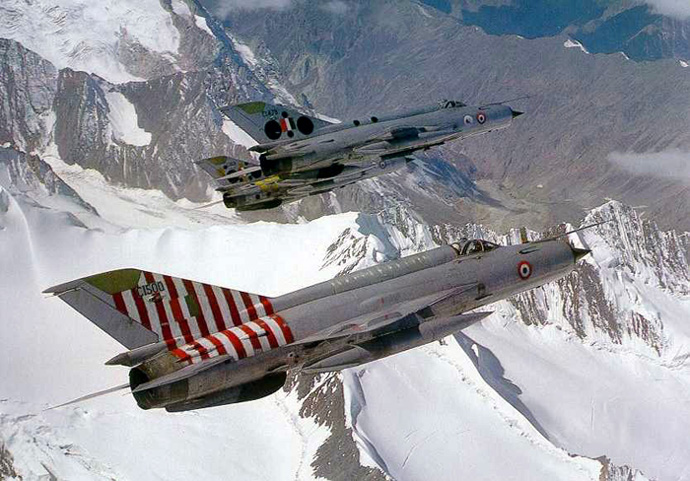 The Head of Indian Air Force decided to check MIG-21 personally, "in order to stop recent gossips about
unreliability of this plane once and for all".

Anil Yashvant Tipnis conducted a flight this Monday on MiG-21 fighter and immediately after the landing announced that the MIG-21 remains "unbeatable and excellent airplane".

The marshal flew his sortie exactly the same day as local media published statistics according to which in the past 5 years, National Air Force lost 84 combat planes, 60 of which were MiG-21s. The result of this are deaths of 34 pilots.

Experts claim however that majority of accidents is classified as "pilot error". The problem is that India has no supersonic trainers, so rookie pilots are given MiG-21s to
practice on, which require good skills and expertise.