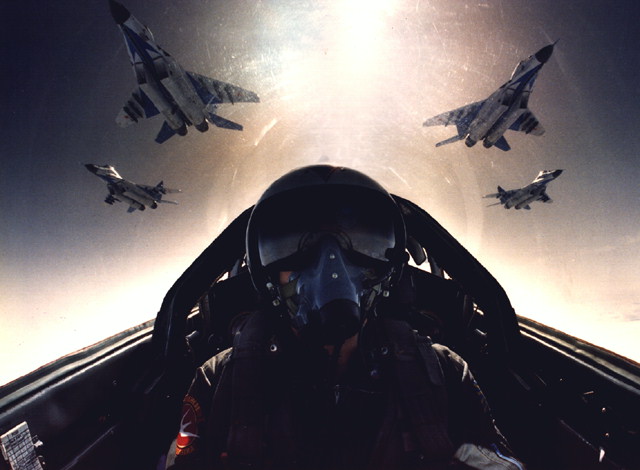 The MiG-29 fighter jets were recently admitted to fit best the criteria of Bulgarian requirement for a limited number of modern jets for its airforce. According to exclusive report prepared by Bulgarian Ministry of Defense, it’s highly not recommended to accept F-16 in service. Bulgaria doesn’t have any airfields, landing runways or infrastructure to support American jets. The MiG-29 fits criteria remarkably better, however a certain amount of modernization of communication systems would still be required. Already this year, Bulgaria will have 8 new MiG-29 fighter jets in its possession, as reported by RIA Novosti.
This way, Bulgaria became the first nation to wish to enter NATO alliance, but not refusing Russian arms at the same time. This week, a very important and promising meeting took place in the country. Sophia welcomed senior general of USA defense forces Henry Shelton. “We consider Bulgaria as the most friendly candidate to become a NATO member in Balkan region”, - mentioned general Shelton. It’s not known however whether he knew about Bulgarian plans for MiGs while making this statement.
Copyright Gazeta.ru

Isn't that a MiG-29M/K?...are they buying these? Hell, i'd know those sheds in the background anywhere...