The Croatian Ministry of Defence (MoD) has given the green light for Brodosplit Shipyard to start building the four remaining Omis-class inshore patrol craft (IPCs) for the country’s coastguard. Under the terms of a contract signed on 17 February, the second boat is expected to be delivered //  www.janes.com Two Montenegro light frigate ships, right and two other naval boats anchored in the harbour of Bar, Montenegro, Wednesday, March 15, 2017. Aspiring NATO member Montenegro is hardly a formidable military force, the tiny country's four military jets are up for sale and its two operational warships hardly ever leave their home port, but Montenegro has found itself in the middle of a major row between the West and Moscow. (AP Photo/Darko Vojinovic)

A view of a Yugoslav Navy warship moored at the port of Kotor, which is located in the republic of Montenegro . The Yugoslav army is increasing its presence in Montenegro, dispatching an additional 500 soldiers Monday en route to the coast, where they will be deployed "to defend the Adriatic," Montenegro's state-run television reported. Over 24,000 Yugoslav army soldiers are currently stationed in Montenegro, compared to only 10,000 police loyal to the local government
Прикреплённые файлы: The first render images of the Croatian Navy’s future OPV/Corvette BIS 91 are revealed. The new corvette will be built by Crotian Brodosplit Shipyard and to be used especially for patrol miss… //  navalnews.net 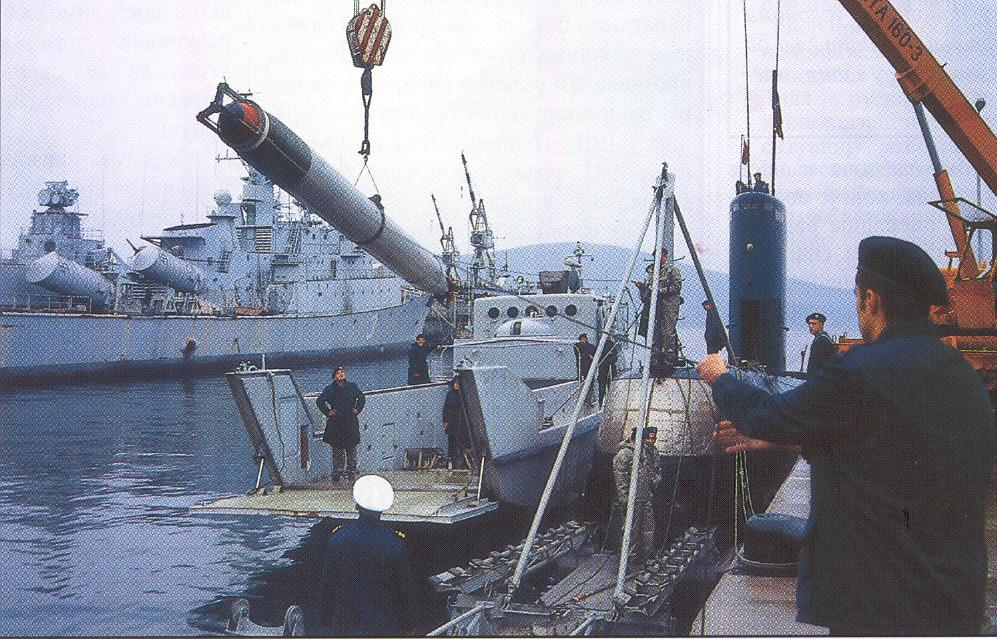 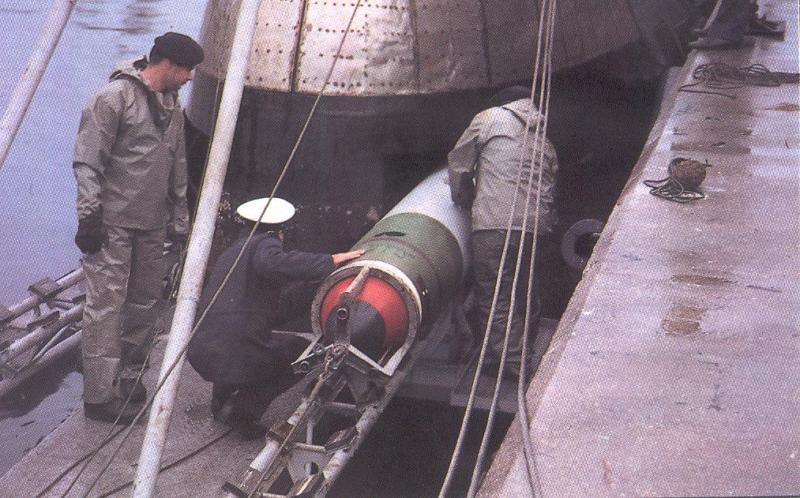