South Korea's Defense Acquisition Program Administration (DAPA) signed an agreement with domestic naval shipbuilder Hyundai Heavy Industries (HHI) on 24 June to commence development of a next-generation destroyer for the Republic of Korea Navy (RoKN). DAPA said in a statement that the programme is // www.janes.com 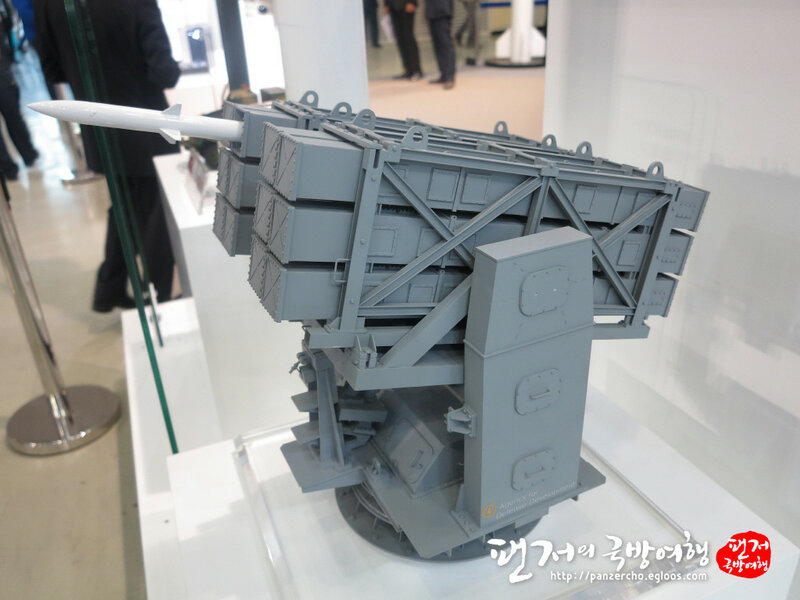 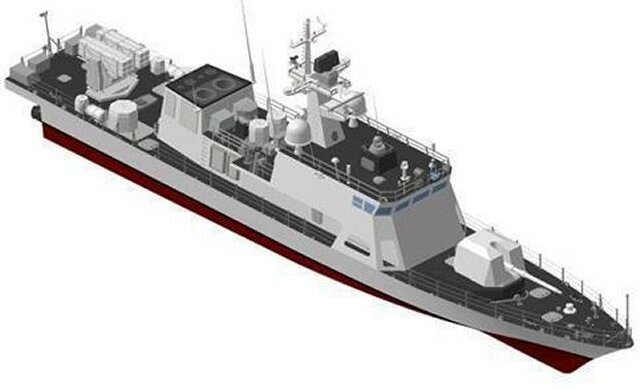 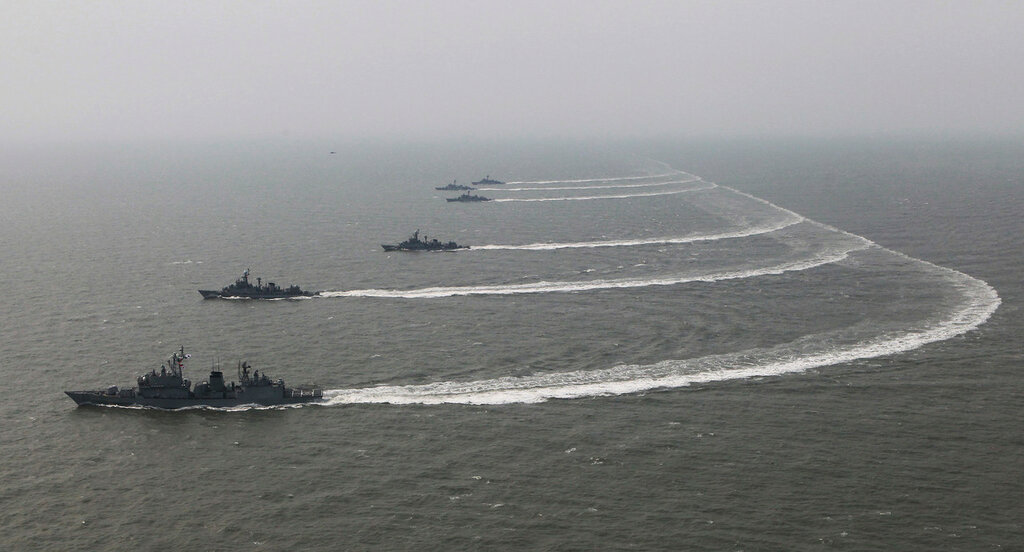 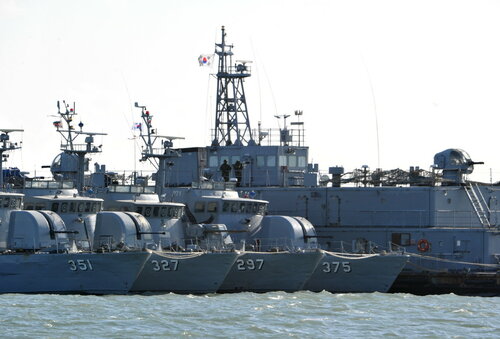 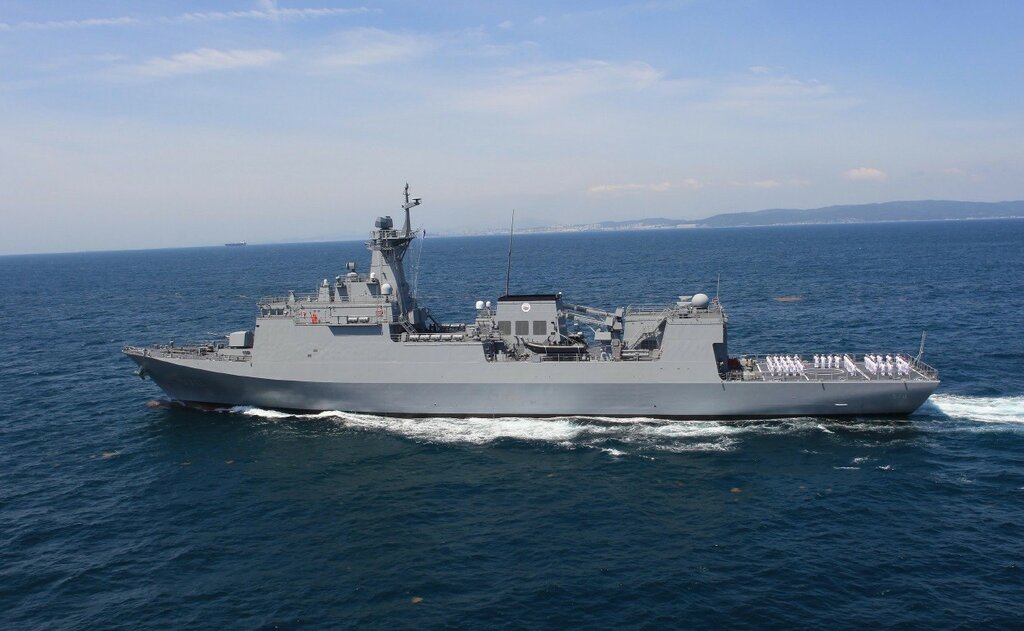 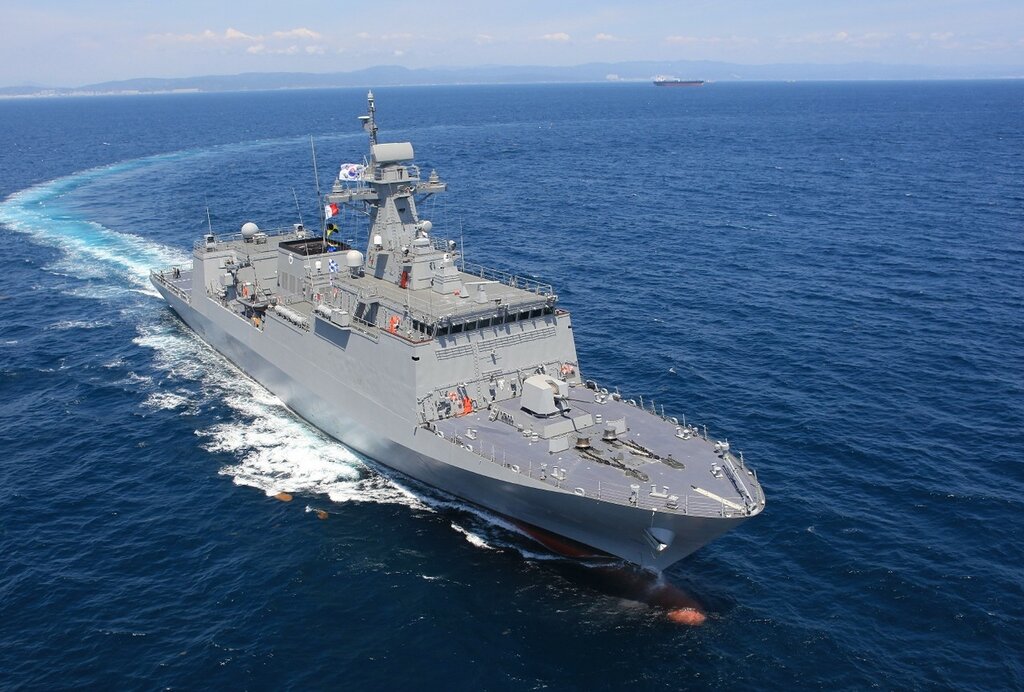 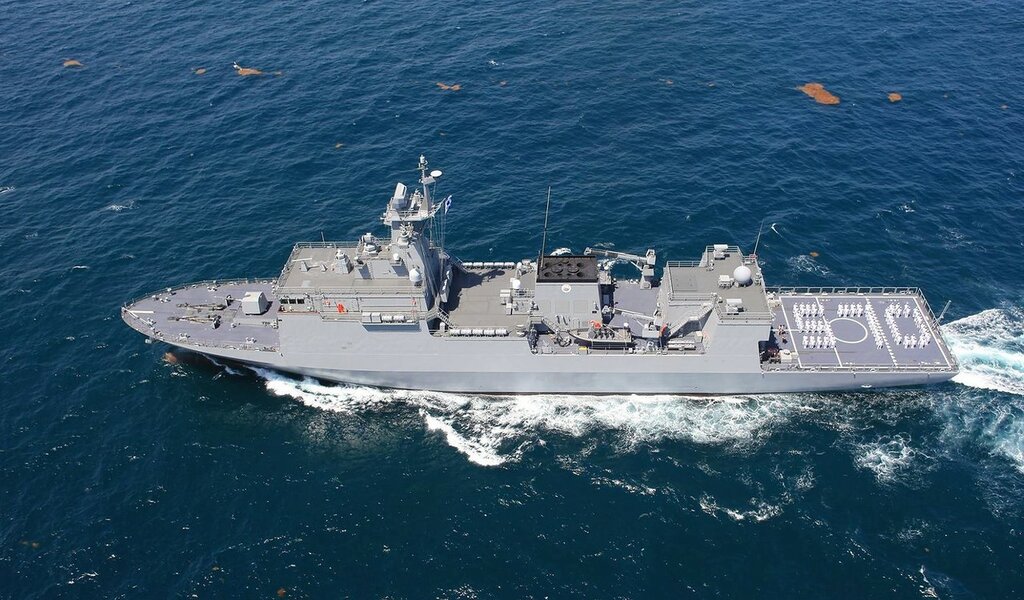 The Chang Bogo-class submarine (Hangul: 장보고급 잠수함, Hanja: 張保皐級潛水艦) is a variant of the Type 209 diesel-electric attack submarine initially developed by Howaldtswerke-Deutsche Werft (HDW) of Germany, intended for service with the South Korean Navy and Indonesian Navy. A Daewoo (DSME)-upgraded model of the Chang Bogo class Type 209 is being independently exported by Korea to Indonesia in 2012, after a series of heavy competitions from Russian, French, and German-Turkish consortiums including from Germany's original Type 209. The variant is being considered for possible purchase by Thailand as well, as both newly built and second-hand options. The class is named for Korean maritime figure Jang Bogo. //  Дальше — en.wikipedia.org