The spacecraft design is based on CRYOSAT-2, with necessary adaptations for the higher, mid-inclination orbit, harsher radiation environment, increased payload and to de-orbit within 25 years following completion of operations.

The U.S. Air Force has provided SpaceX with an additional $40.7 million to support continued development of the company’s Raptor engine. //  spacenews.com

Б.г.> После посадки что-то долго горело...
SpaceX - In Port - Remove Legs - SES11-EchoStar105 10-17-2017
Hope all are able to view in YouTube 4K. Could have made even longer version.SpaceX 3 For 3 twice flown.We are a US disabled veteran run, non profit video production company who's mission is to bring other disabled US Veterans to witness a launch, experience US Space History and become part of our report.
Детальное видео.

One would think that for (full-flow staged combustion...) rocket engines bigger is usually better: better surface-to-volume ratio, less friction, less heat flow to handle at boundaries, etc., which, combined with the target wet mass of the rocket defines a distinct 'optimum size' sweet spot where the sum of engines reaches the best thrust-to-weight ratio.

Yet Raptor's s/l thrust was reduced from last year's ~300 tons-force to ~170 tons-force, which change appears to be too large of a reduction to be solely dictated by optimum single engine TWR considerations.

What were the main factors that led to this change?

The engine thrust dropped roughly in proportion to the vehicle mass reduction from the first IAC talk. In order to be able to land the BF Ship with an engine failure at the worst possible moment, you have to have multiple engines. The difficulty of deep throttling an engine increases in a non-linear way, so 2:1 is fairly easy, but a deep 5:1 is very hard. Granularity is also a big factor. If you just have two engines that do everything, the engine complexity is much higher and, if one fails, you've lost half your power. Btw, we modified the BFS design since IAC to add a third medium area ratio Raptor engine partly for that reason (lose only 1/3 thrust in engine out) and allow landings with higher payload mass for the Earth to Earth transport function. An explosion took place during a test of a SpaceX rocket engine on Saturday (Nov. 4) at the company's test facility in McGregor, Texas, the company has confirmed. //  www.space.com 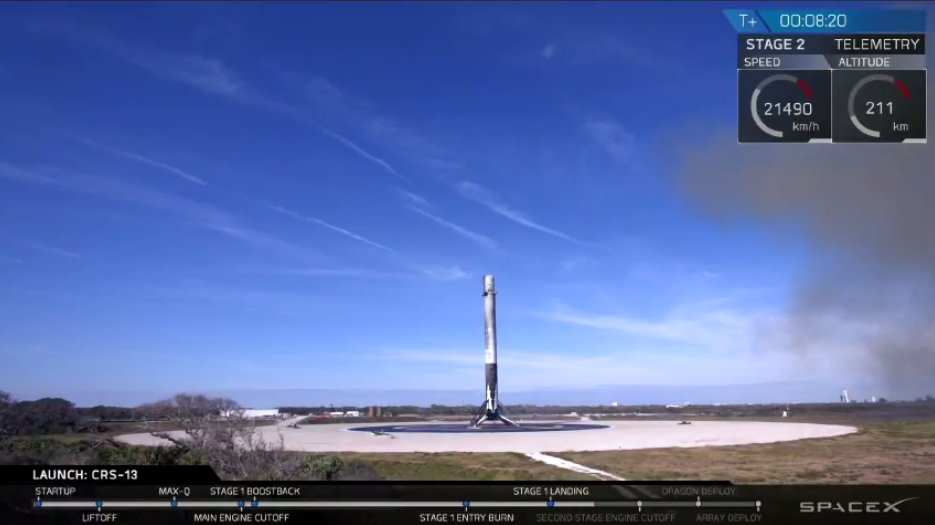